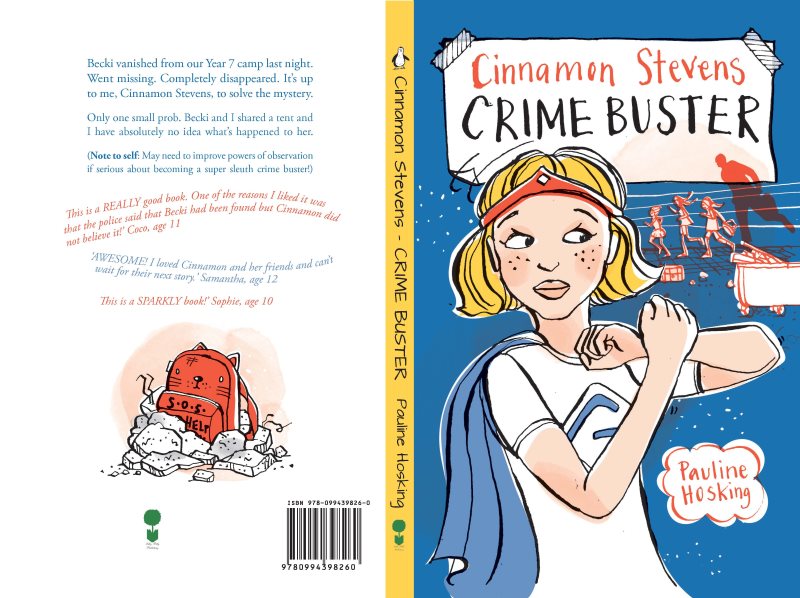 This is the first in a series featuring Cinnamon Stevens designed to fill the gap between spy/detective stories for young readers (like the Truly Tan and Britt Brady books) and darker YA crime.

Becki Shrieber disappears from a school camp on Phillip Island. A few days later her name is removed from the police Missing Person’s database. This should mean she’s been found. But has she? No one has seen Becki since she mysteriously vanished. If she is still out there - lost, kidnapped or hiding – what are the police covering up? And why?

Twelve-year old Cinnamon Stevens, who’d been Becki’s tent-buddy on camp, is very suspicious. Both Cinnamon’s father and older brother are members of the Victoria police. Cinnamon grabs this opportunity to prove she too has ‘detecting genes’. Despite experiencing the loneliness of Year 7 and the embarrassment of puberty, Cinnamon finds the missing girl but …oh, spoiler alert! You’ll have to wait to read it.

At 28,500 words, the book is Cinnamon’s record of the case, a jumble of handwritten and typed pages, photos, cartoons, maps and footnotes.

All police procedures were vetted by the Victoria Police Media and Corporate Communications Department.

Here are some pictures from two of the launches - one at Belgrave Library and one at Phillip Island where much of the book is set. 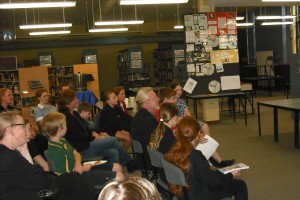 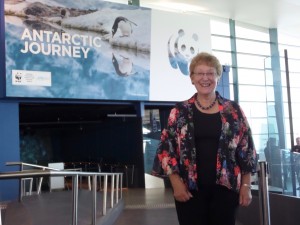 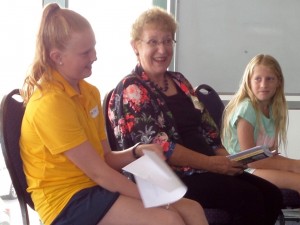 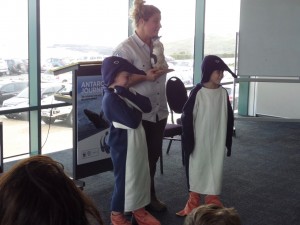 The final launch was at Emerald Secondary College library. The panel interviewing me consisted of a primary student and two Literacy Leaders from the secondary school. 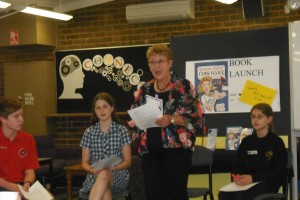