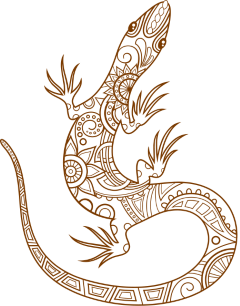 I was born in Palmerston North, New Zealand and have lived in Australia for most of my life.

I wrote my first performed play when I was nineteen and my first (unpublished) book when I was twelve years old.

I have had many jobs - as a journalist, TV script assistant, theatre manager, theatre publicist and barmaid. For many years I taught Drama and English in a variety of Victorian secondary schools.

I love reading books for children and every month I review books for Magpies magazine and the website Buzz Words. https://www.buzzwordsmagazine.com/

The lizard picture has a special significance. When I was studying Drama we were asked to think of an animal totem. For no reason at all I chose the lizard. Years later, when running my own theatre company, I used a lizard as the company logo. Even later, I discovered that my father’s side of the family (the Hosking side) came from a place called The Lizard in Cornwall. It’s England’s most south-westerly point.

How weird is that? WHAT DOES IT MEAN???  Cue scary music…da da dah-dah! 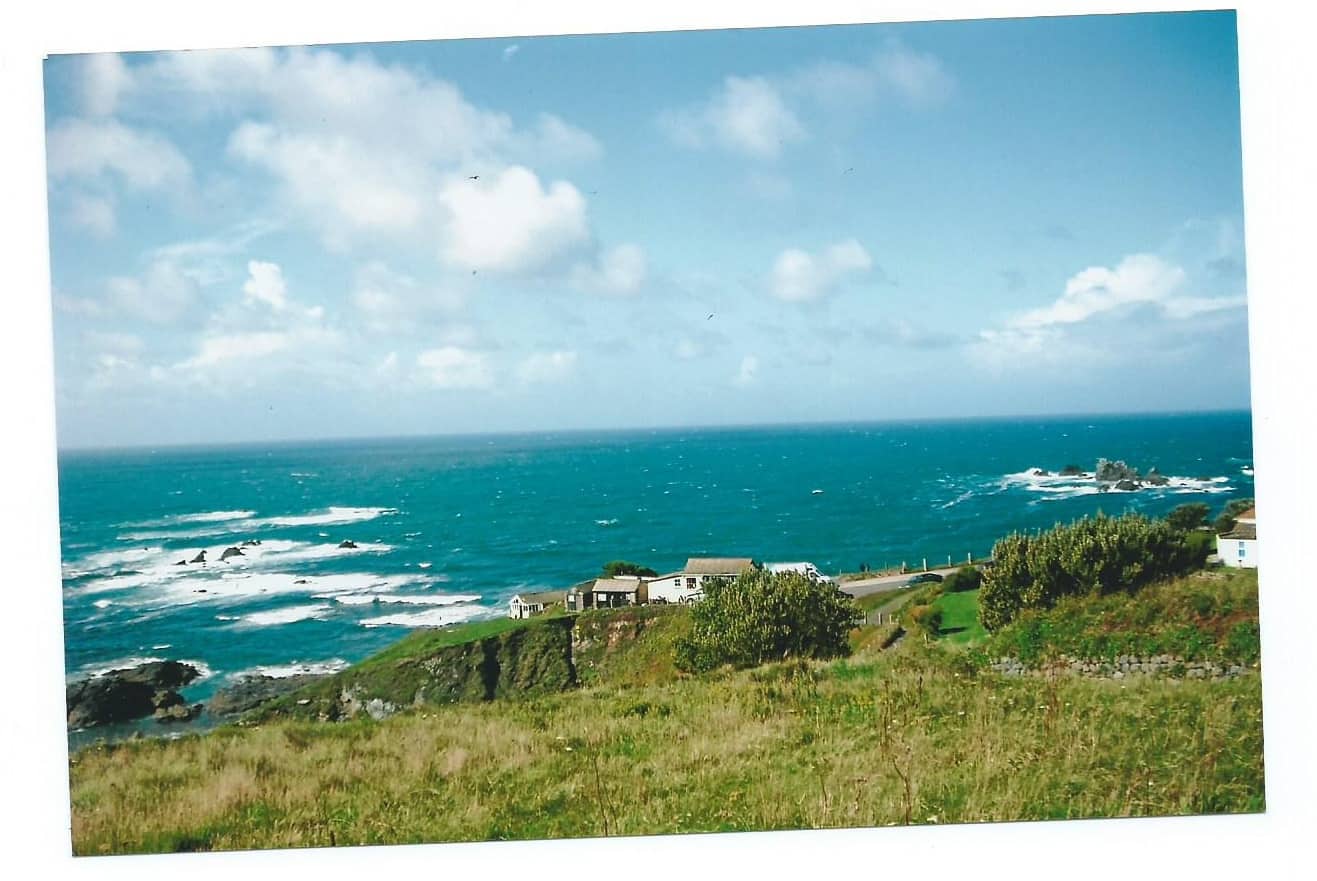 This is the Lizard Headland in Cornwall.